Can you quietly eat the food on which a fly has landed?

There are many things to do when you see a fly touching food. For example, you could throw away the food, but there are some people who eat it as if nothing had happened. Is food dangerous when it has been touched by flies?

According to researchers, flies are 2 times more likely to spread germs than beetles. This is because flies feed on disgusting things, such as rotting animals or feces.

In addition, flies do not have the ability to chew, that is, more specifically, to feed, spit enzymes that dissolve food. So, if a seemingly harmless fly lands on your food even for a second, there may be cause for concern.

Bacteria and viruses present in the body of flies can transmit various diseases, such as cholera, typhoid or dysentery. So, be careful when a fly lands on the food you eat, it would be advisable not to eat that food.

In addition to food contamination, female flies can also lay eggs in food. According to zoologists, flies prefer fermented products, such as garbage or feces. A fly can lay up to 120 eggs simultaneously. After a maximum of 24 hours, the larvae break eggs and begin to feed.

Accidental consumption of housefly larvae is not usually a cause for concern, but sometimes complications can occur, and bacterial poisoning can occur.

In addition, flies can lay eggs on various parts of the human body, such as infected skin wounds.

What are the different food groups?

What are the different food groups? 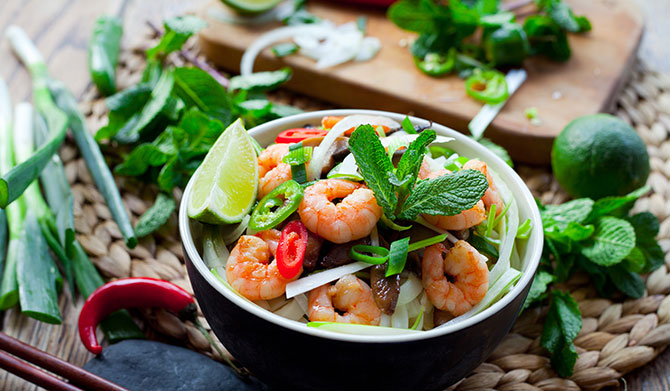 3 Drinks to prepare yourself at home 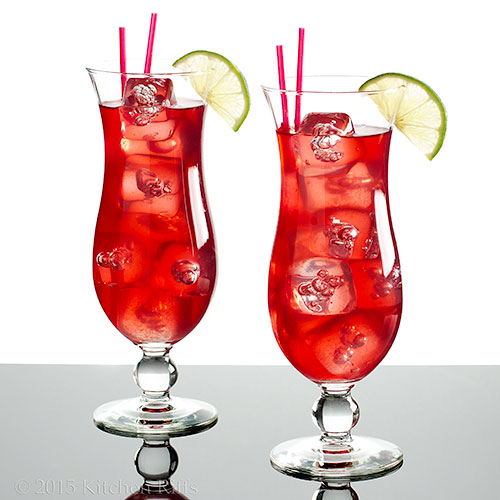 3 Drinks to prepare yourself at home

We use cookies on our website to give you the most relevant experience by remembering your preferences and repeat visits. By clicking “Accept”, you consent to the use of ALL the cookies.
Cookie settingsACCEPT
Manage consent

This website uses cookies to improve your experience while you navigate through the website. Out of these, the cookies that are categorized as necessary are stored on your browser as they are essential for the working of basic functionalities of the website. We also use third-party cookies that help us analyze and understand how you use this website. These cookies will be stored in your browser only with your consent. You also have the option to opt-out of these cookies. But opting out of some of these cookies may affect your browsing experience.
Necessary Always Enabled
Necessary cookies are absolutely essential for the website to function properly. This category only includes cookies that ensures basic functionalities and security features of the website. These cookies do not store any personal information.
Non-necessary
Any cookies that may not be particularly necessary for the website to function and is used specifically to collect user personal data via analytics, ads, other embedded contents are termed as non-necessary cookies. It is mandatory to procure user consent prior to running these cookies on your website.
SAVE & ACCEPT
Share via
Facebook
Twitter
LinkedIn
Mix
Email
Print
Copy Link
Powered by Social Snap
Copy link
CopyCopied
Powered by Social Snap